This morning is hard and I feel quite empty.

On Friday we received a date for the inquest of my late brother-in-laws’ death.

In the back of my head, I knew this was coming, in the horrendous, blurry weeks after he died the coroner told us the inquest might take months. Dan died in Bangkok, and there is a fair amount of unanswered, confusing I guess, information about what happened.

Not ‘what happened’ exactly, we know everything that happened, but in what happened around him, and his dear love Bethy, in the last few days of his life. In relation to the care he was, or in this case wasn’t, given.

When the coroner said months I didn’t know whether he meant months till it would happen, or months in length when it does happen. In fact, I didn’t know what an inquest was exactly.

I clarify here, I am not stupid. Those of you who know me well, know that I have had to work hard to believe this. Really hard.

It’s not that I thought I was unintelligent, but maybe that my brain does not retain information as I wish it did. I was never any good at subjects like history or general studies. I couldn’t, and still don’t really, retain information about politics or, actually, anything you need to remember facts about. I haven’t written an essay since I was 16. I never really learnt how, and the thought of doing it still fills me with fear.

My brain does not retain information that it (I say ‘it’ as I do not class me and my brain as the same thing) considers unimportant, or maybe not pertinent to my life, here and now.

It does, however (and here’s the ‘I’ve worked very hard bit’), do a lot of really amazing things!

It may not remember names and dates of explorers, but it can cook a seriously mean meal.

It may not remember politicians and their parties (as much as I’d like it to) but it can play the violin pretty fecking well.

It may not even remember words many consider basic (point in question last night, my family were appalled that I could not retrieve the information of what a comet is, FFS!), but I can draw pictures people are willing to part with their money for, to enjoy on their walls at home.

My brain really struggles with grammar and spelling, and I am Queen of mixed metaphors, but it can write blogs that people seem to enjoy reading.

You get the picture.

Learning to understand my brain, it’s failings and it’s successes, has felt a painfully slow journey.

Inquest. I didn’t know what this meant exactly.

So when it was mentioned 8 weeks ago, especially with the mention of ‘taking months’, I hid it away in a draw somewhere. I dealt with the here and now, and right then, there was some pretty hefty ‘here and now’ to deal with.

It turns out that, assuming no complications, it will not be too long or drawn out (I do hope this is not tempting fate). But we will have to sit there while the judge reads out the full account of what happened. And this will be more than hard for those of us who decide, in the event, they are strong enough to stomach this. We’ve all heard or read it already, but I sense a stranger in a court, saying it out loud, will be another, different, experience of it.

I suspect I will be one of us who does make it though, the small (big?) level of detachment of not being a blood relative means I feel it is my duty to the family to be there.

What the mention of the imminent inquest has brought up though, is a new level of grief.

A different type of grief.

The shock is slowly abating, for me at least, and the reality setting in.

Finding out which those moments will be when Dan will be missed most.

Maybe they will change, but for now, they seem such small moments when I say them out loud, but the impact they bring can be hard and so raw.

Matt found when he went back to work that listening to new music, especially on the train on his way to work, was a point in question. He uses Spotify and loves the fact that it finds new music that you are likely to enjoy. But who doesn’t relish that moment when you hear/see/read something you know somebody else will also love, the knowledge that you can pass on that buzz? The magic of art.

I was talking to a relatively new friend yesterday about what I miss about Dan.

Dan was there 24/7 for me. How many people have that type of person in their life? It’s pretty special, right? I know because even my siblings, to whom I am close and love dearly, have their own lives and if I message them with a question, they take time to get back to me. I think that’s pretty normal.

But Dan was almost always there. He did work, so I’m not sure how he managed it, but send him a message and he was back in a flash. And that’s despite the time difference (UK and Thailand).

While I’m pretty proud of setting up this website by myself – it was bloody hard work and took many attempts, walking away for weeks between sessions, to get it to look, and function, how I wanted. But any questions I had, or things I just couldn’t work out, he would leap in, despite being the other side of the world, and just sort it out.

When I needed to use photoshop and couldn’t fathom how to do a, b or c, he was there. Bingo, job done.

It almost seems diminishing to say I miss his tech support, I miss him in so many other ways too, but we were so far away, and this was our regular contact trigger. 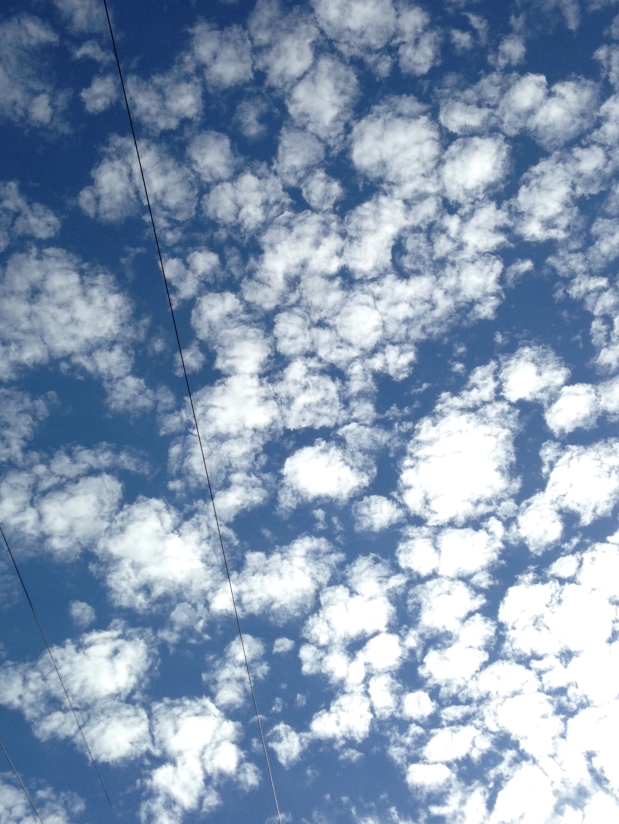 This is all feeling pretty melancholy now, I guess that’s natural. But, since I’m here and being honest, I admit that this morning I finished (somewhat luxuriously, as obviously there are SO many other things I ‘should’ be doing this morning) a Netflix Series (after 7 seasons) and a book that I have LOVED.

That’s going to make life feel empty whatever the situation!

However, if your life is in need of a new Series/book (and you are lucky enough to still have these ahead of you), allow me to recommend Orange Is The New Black – a brilliant series set in a women’s prison in the USA. It pretty much ticks all the boxes. Sexuality, Race, Gender, Mental Health, Social Justice, Drugs, the US Prison System, #metoo and is an addictive watch. Don’t hesitate!

And the book? The Handmaid’s Tale by Margaret Atwood. I’ve been reassured that ‘everyone’ has watched the tv series, but if you aren’t that everyone, it’s the fastest I’ve read a book in ages and has very short chapters which, if you fall asleep easily when reading as I do, is a big added bonus. Being set in the future creates a whole extra level of unease, it’s a mind-bending and terrifying reality.

Could this *really* happen?

Photos all taken by me in Roundhay Park, Leeds